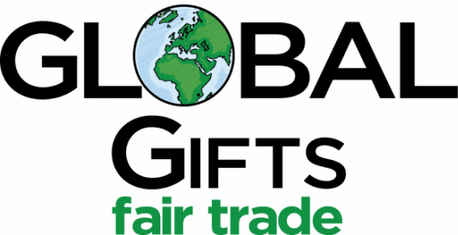 Global Gifts started out as an idea to relieve world hunger

In 1986, three women at Calvin Christian Reformed Church decided to do something about the world hunger crisis of the time.  As members of the Social Action Committee of the church, they suggested starting a store to sell products made by international artisans.  When the store first opened there were only a very few suppliers, and the Fair Trade movement did not even exist.  Initially, one of the concerns was how to sustain the store without any paid employees.  From its very beginning the store was to be staffed by volunteers.  This early concern was unfounded, however.  When volunteers were needed, they showed up easily and willingly.  Volunteers from churches and neighborhoods all over Grand Rapids have been faithfully and diligently volunteering since day one.

The original idea of a few people to counter the international hunger crisis has blossomed into a successful business that has consistently, year after year, helped artisans all around the world pull themselves out of poverty.  The money you spend at Global Gifts enables these struggling people to provide for their own needs.